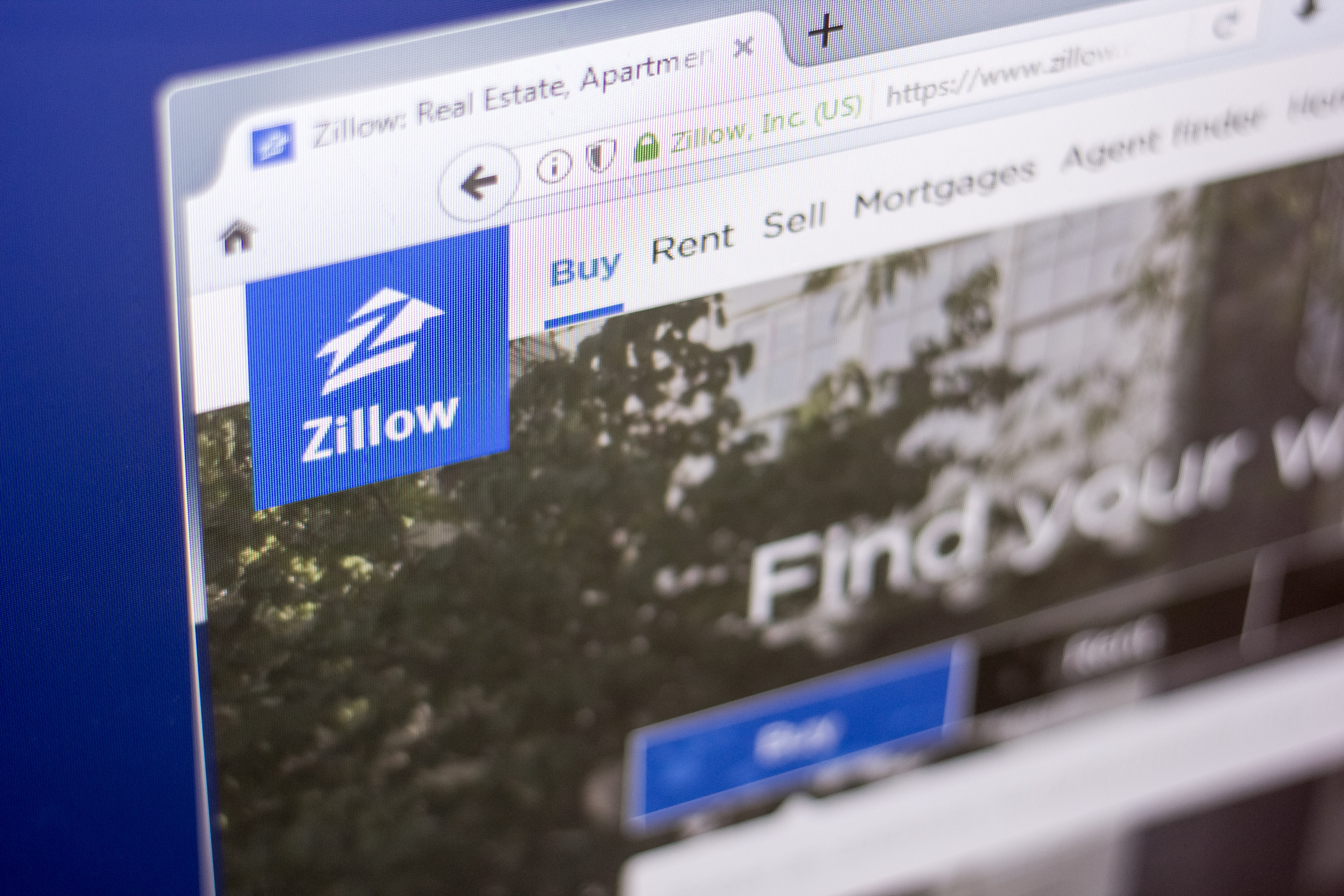 Zillow Group Inc. shares plummeted after the company predicted that a significant contraction in home sales would weigh on the amount of advertising it can sell to real estate agents.

The company, which makes most of its money by helping agents connect with homebuyers, has been riding the housing roller coaster for more than two years, shifting from a sharp slowdown in the early days of the pandemic, to the boom that followed, and now a period of higher mortgage rates and cooling sales.

The ongoing downturn led Zillow to project earnings before interest, taxes, depreciation and amortization of $73 million to $88 million in the third quarter, according to a shareholder letter Thursday. That missed the $170 million analysts were expecting, and Zillow shares fell 5.8% to $35.48 at 9:41 a.m. in New York Friday.

“It’s rough out there in real estate,” Piper Sandler Cos. analyst Thomas Champion said in a note. While Zillow’s second quarter “results weren’t dramatically out of whack, the 3Q guide was extremely weak. It’s clearly a difficult environment for agents and they have cut back on advertising.”

Zillow wasn’t the only real estate technology company to provide discouraging guidance for the third quarter. Brokerage Redfin Corp. forecast wider losses than analysts estimated. Opendoor Technologies Inc. projected a loss, saying the sharp slowdown in housing demand would push it to cut prices on some of its listings.

“Agents saw demand go down and longer cycles for their customers to close,” Zillow Chief Financial Officer Allen Parker said on a conference call with investors. “Their natural reaction at a time like this is to reduce their advertising spend somewhat as a protection.”

Zillow, led by Chief Executive Officer Rich Barton, has bounced between business models in a bid to wring greater profits from its massive online audience, which reached 234 million unique visitors per month in the second quarter.

In 2018, the company made an audacious bet on a business called iBuying, predicting that the tech-powered spin on home-flipping would supercharge profits. Zillow’s attempt to rapidly expand the effort faltered, pushing Barton to shutter the business last year in a move he said would protect the company from bigger losses in a future downturn.

Zillow pivoted again, laying plans to build a housing “super app” to integrate tools consumers and agents use to navigate the buying or selling process. The company is adding a new component to that effort, allowing visitors to Zillow’s sites and apps to request a cash offer for their homes from Opendoor.

The arrangement lets Opendoor tap into Zillow’s audience, while helping Barton’s company fulfill consumer demand for a service without putting capital at risk.

“Despite the challenging housing environment that we cannot control,” Barton said on the call, “we are as confident as ever in what we can control.”