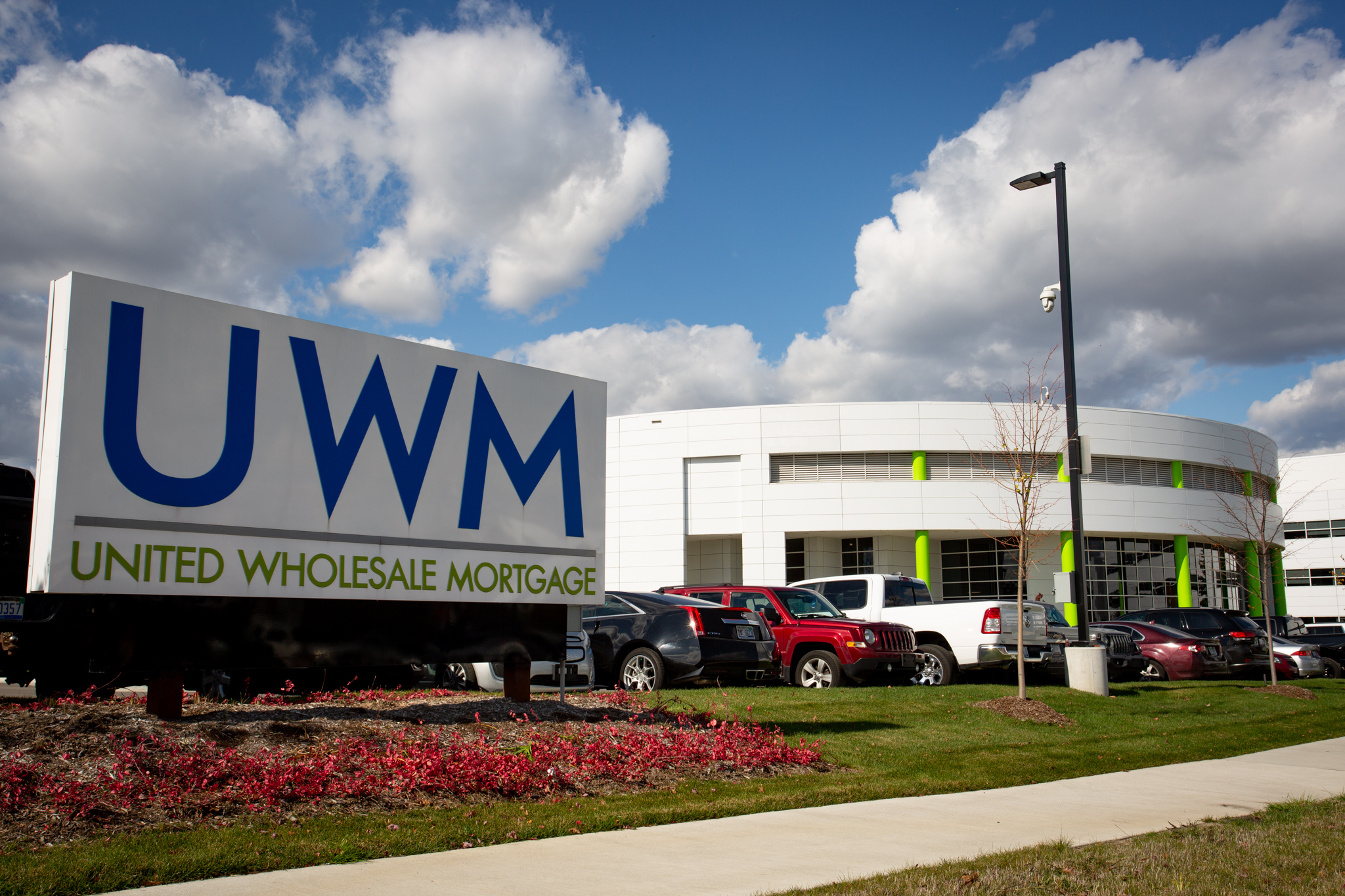 United Wholesale Mortgage’s new Game On pricing promotion expands on its Compete & Beat offering by deeply slashing rates at a time the industry is hurting for volume.

“This strategic pricing move is two-fold; it takes the guesswork out of where a broker should place a loan and accelerates retail loan officers joining the wholesale channel as it further extends independent mortgage brokers’ advantage over retail,” Mat Ishbia, UWM’s resident and CEO said in a press release. “Instead of having to choose between the best technology, best client experience, best wholesale partner or best price, we are offering it all.”

If past cycles are an indication, some of UWM’s competitors are likely to drop their own pricing; but right now, one of them is more sanguine about such competitive threats.

Since March 2021, UWM has been in a dispute with Rocket TPO Pro, banning any mortgage broker who sells to its Detroit-area rival. When asked about the UWM promotion, executive vice president of Rocket’s wholesale division Austin Niemiec had this to say:

“While others have incentives that bring them inside and outside of the market, one of the main reasons we are the fastest growing lender serving brokers is because we are one of the most consistently competitive price leaders in America,” said Niemiec in a statement. “One of the ways Rocket Pro TPO stays competitive is by making adjustments to make sure our broker partners are in a position to win against others in the market and we will continue to do that.”

Other wholesale competitors contacted by National Mortgage News did not respond or declined to comment.

This UWM promotion comes as mortgage application volume continues to shrink. Even with increased activity over the last two weeks, new submissions were down 53% from the same week last year, the Mortgage Bankers Association said.

Purchase mortgage application volume was down 10% year-over-year, while refinance activity was 77% lower.

At the same time, mortgage rates continue to rise, with the latest Freddie Mac Primary Mortgage Market Survey reporting a 3 basis point increase in the average 30-year fixed rate loan to 5.81%. This is a gain of 259 basis points since the first week of the year. They are now 54 bps higher than when UWM announced Compete & Beat in May.

Other sources, including Zillow and Black Knight Optimal Blue, have the conforming 30-year FRM in the 6% range right now.

The original promotion targeted 20 of UWM’s largest competitors, by promising select competitors to beat the 30-, 45- or 60-day lock pricing by 1 basis point to a maximum of 40 bps.

This promotion came out approximately a week before its first quarter earnings call. At that time, Ishbia provided guidance to second quarter gain-on-sale margins of between 75 bps and 90 bps.

UWM controls its margins and thus is not reactive to the market, Ishbia said on the call.