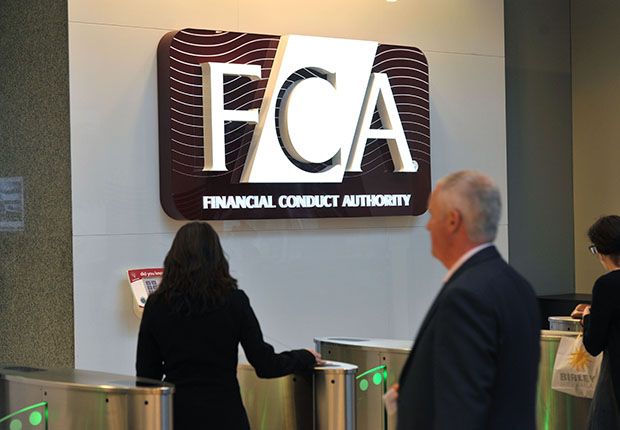 The Financial Conduct Authority (FCA) has said it is using data to tackle online fraud faster by scanning thousands of websites daily to identify scams.

It outlines steps it takes to get fraudulent websites shut down by hosting companies but says it does not have the powers to force them to.

The regulator explained that between May 2021 and April 2022, it has added 1,966 possible scams to its consumer warning list. This is over a third more than during the same period the previous year.

It said this action forms part of an update on its three-year data strategy showing the progress it has made to improve the use of data to tackle online scams.

The strategy aims at preventing serious harm and setting higher standards as well as promoting competition.

Other parts of the strategy include recruiting a significant number of skilled roles across Artificial Intelligence, analytics, and data science as well as cloud engineering and digital technology.

It says it is using advanced analytics and new sources of data to identify inappropriate financial adverts.

The FCA adds that staff will be provided with a dashboard for all the financial companies it regulates and sectors it oversees. This will make it easier to identify and focus on the highest risk cases.

Chief data, information and intelligence officer Jessica Rusu says: “Better use of data means we can be more proactive and find and stop harm faster. We are continuing to improve our data, technology, and capabilities to act decisively in consumers interests, while making it easier for firms to report to us.”

In March, the government launched a consultation on online advertising setting out proposals to improve accountability and tackle fraudulent and misleading adverts.

The regulator has said it took steps to implement sanctions imposed on Russia because of its war in Ukraine.

It said it has rolled out a sanctions screening tool to monitor how effective a firm’s controls are in identifying organisations or individuals that have been sanctioned.

This has been vital in supporting its ongoing work with domestic and international partners in response to the war in Ukraine.