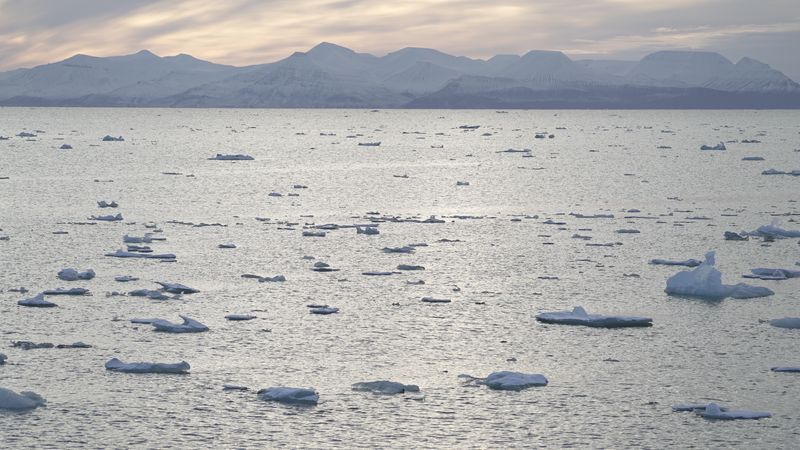 OSLO (Reuters) -A magnitude 6 earthquake struck north of the Norwegian Arctic archipelago of Svalbard on Saturday, the European-Mediterranean Seismological Centre (EMSC) said, though police said there were no reports of any injuries or damage.

“We have had no reports of any incident,” a police spokesperson at the Svalbard governor’s office told Reuters.

He added there were usually “many ships” sailing around the island, but did not know how many there were at the moment.

“As of now we have no incoming reports on this,” a spokesperson for Norway’s northern region rescue services told Reuters.

The main settlement on Svalbard, Longyearbyen, is situated in the central part of the archipelago.